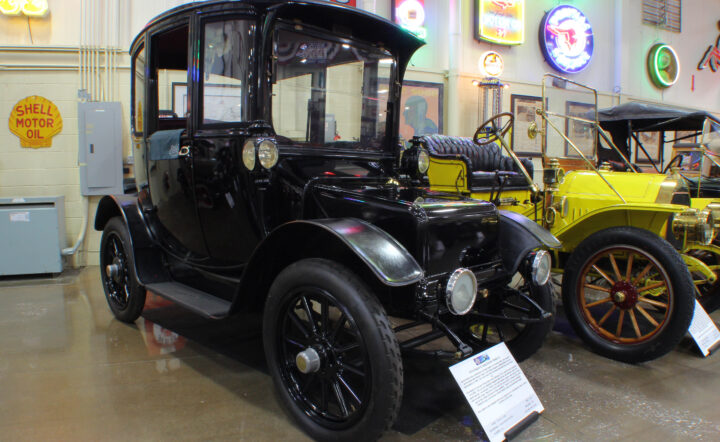 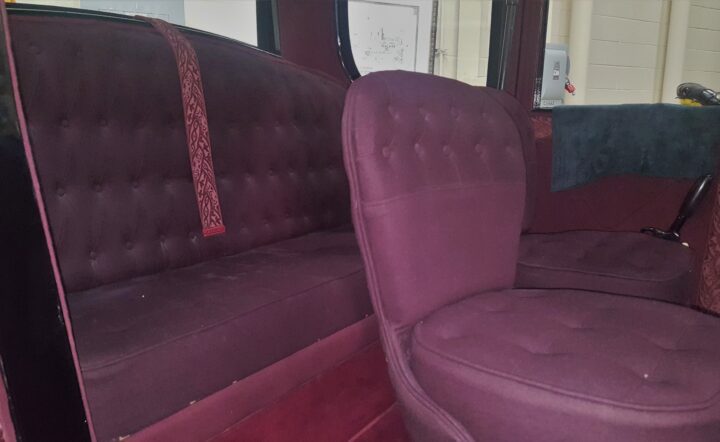 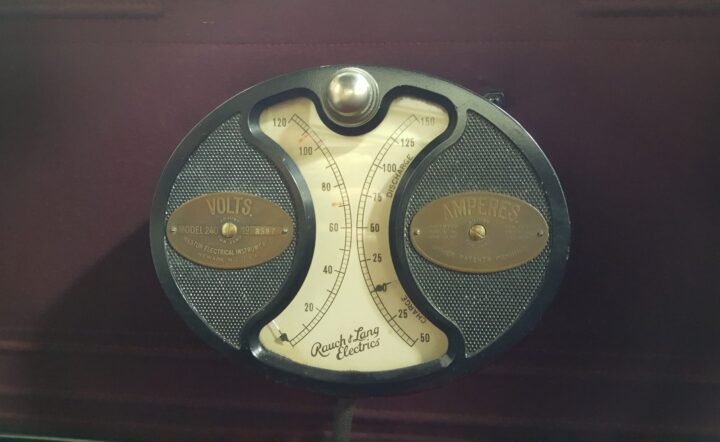 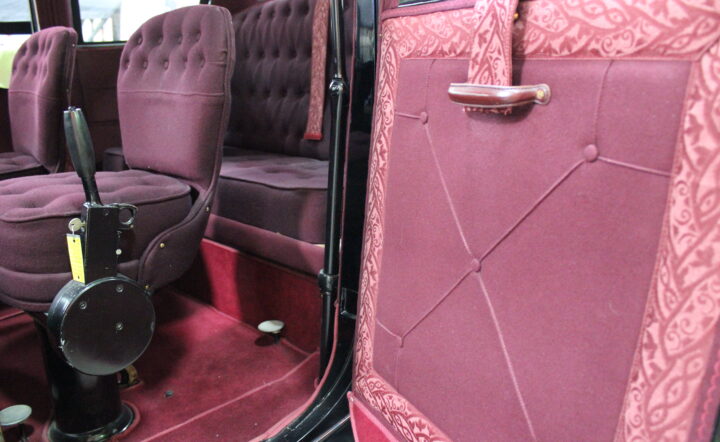 Jacob Rauch was a well-known carriage maker in Cleveland, Ohio who formed a partnership with Charles Lang, a real estate magnate, selling Buffalo Electric automobiles in 1903.  Two years later they developed and built their own electric car.

This Model J4 was one of four body styles offered in 1914 and the most expensive at $3,200.  The car was originally equipped with 40 two-volt batteries and a five-speed selector accelerator.  Electric cars were cleaner, quieter, and easier to start with no hand crank.  Most taxis in New York City were electric vehicles in the early part of the century because of these qualities.  Electric cars were eventually eclipsed by gas cars because of their limited range and substantial weight.  This exhibit is now equipped with seven deep-cycle, 12-volt batteries, four in front and three in the trunk.